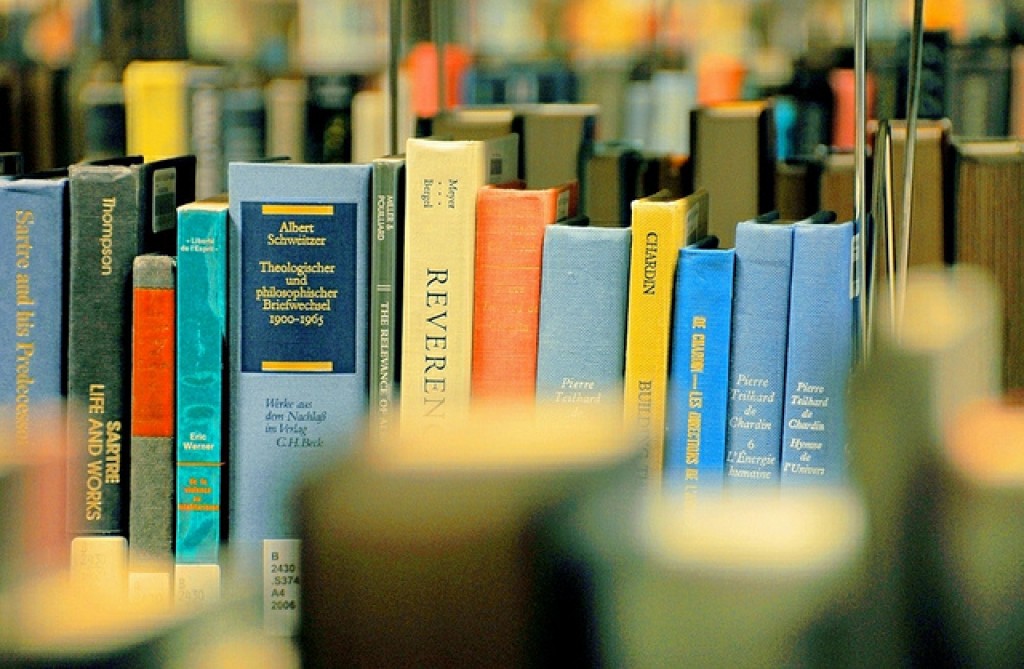 Air pollutants come from a variety of sources outdoors but what many people don’t realize is that pollutants are created inside the home every day. Air contaminants can cause an array of health problems from allergies to asthma and organ failure to cancer. However, by testing your home’s air, you can determine the pollutants in the air and find the best way to clean them from your home.

No matter how healthy a person is, polluted air can be harmful in the long-run: We’re talking about the kind of heart conditions like arrhythmia, like cardiovascular disease,” said Professor of Robotics Illah Nourbakhsh, “Those are things that are going to not necessarily kill you, but they’re going to make the quality of your life go down.”

Created by the Carnegie Mellon University’s CREATE lab in which Nourbakhsh works, the Speck air quality monitor is only available to borrow through Pittsburgh, Pennsylvania libraries. However, the CREATE lab is working on placing Speck monitors in other libraries across the country.

The reasoning behind allowing libraries to purchase the monitor for $200 and rent it out for a few weeks at a time is because areas with the worst air qualities tend to be low-income neighborhoods. High pollutants invisible without magnification also lurk in areas surrounded by many plants and trees as particles drift from the outside through cracks, doors, and windows.

Horchner had created a controlled environment in his study by duct taping around a door. While the room scored a 30, not the worst but certainly not the best, sealing off the door was not enough as dirty air can also infiltrate through windows and up through the floorboards according to Professor Nourbakhsh.

Nourbakhsh has stated that the ultimate goal to be achieved through the use of the Speck air monitor is to change people’s behaviors in terms of household activities. For example, cooks can open vents when cooking and putting filters over windows to clean the air before it enters the home. Once people change their behaviors to reduce indoor air pollution, they won’t even need to use the Speck any longer.

Why You Shouldn't Judge an Air Purifier by Its CADR Rating

Related Articles
We will be happy to hear your thoughts